Men: Who to look out for.

Two-times Olympic gold medallist and current world champion in C1 500m and C1 1000m, Andreas DITTMER (GER) will be aiming to defend his C1 1000m title and improve his bronze medal performance from the Sydney 2000 Games in the C1 500m event.

Martin DOKTOR (CZE), dual Olympic gold medallist, comes into the Athens 2004 Games at his peak having won the recent World Cup in C1 500m and 1000m in his home country.

In the C2 500m event, silver medallists from the Sydney 2000 Games and current C2 World Champions, Pawel BARASZKIEWICZ (POL) and Daniel JEDRASZKO (POL), will be aiming to go one better and take gold in Athens.

The Romanian C2, bronze medallist at the Sydney 2000 Olympic Games and reigning World Champions in the C2 1000m will also be going for gold.

Many new faces have arrived in Kayaking since the Sydney 2000 Olympic Games.

In form, Eirik Veraas LARSEN (NOR) will also be one to watch in the K1 event as he been successful over 500m and 1000m in World Cup events earlier this year.

The New Zealand duo, FOUHY and Steven FERGUSON, former New Zealand Olympic swimmer, will be one K2 to look out for when competition starts. The K2, coached by FERGUSON’S father, Ian FERGUSON, four-times Olympic champion, is aiming high.

The Slovakian Men’s K4, who hold the K4 500m and 1000m World Championship titles includes brothers Michal and Richard RISZDORFER, who both narrowly missed out on a medal at the Sydney 2000 Games.

Chasing Slovakia in the K4 will be Germany, Poland and Belarus.

Buďte prvý, kto napíše komentár k článku
„Men: Who to look out for.“. 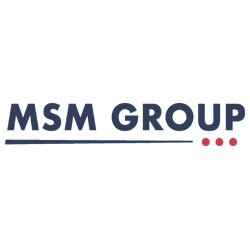 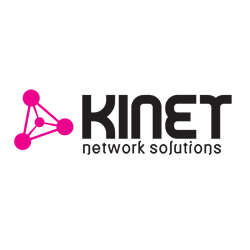